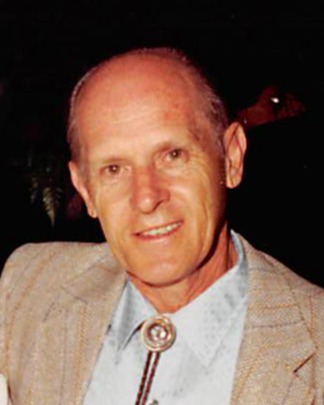 Copy the text below and then paste that into your favorite email application.

Hand delivered by a local florist

age 95, an Orland Park, IL resident, died peacefully Friday, December 24, 2022, in the Memory Care unit at Warren Barr Rehabilitation Center in Orland Park with family members by his side.  He was born September 13, 1927, in Chicago to the late George and Florence (Miller) Kleinfeldt.  Robert was a proud graduate of Lane Tech High School, Class of 1945. in Chicago. He was a Veteran of the United States Navy serving throughout the Pacific Ocean 1945-1947, On October 7, 1950 he married Josephine Muscia, also from Chicago.  They resided in Chicago until 1954 when he and family moved to Orland Park.  The couple celebrated 71 years of marriage with 67 of those in their home in Orland Park, IL., until Josephine preceded him in death on September 20, 2022.  Robert learned the baking and cake decorating skills when in the Navy and continued that career path in a variety of privately owned and store related bakeries.  With additional training over the years at the Wilton School of Cake Decorating, his Wedding and other special occasion cakes were greatly appreciated by many.  Robert retired from full time bakery work in the early 1990’s but continued working part time in store bakeries and part time on the custodial staff in a local school district.  Throughout his life he was an avid vegetable and rose gardener as well as fisherman in the summers.  In the fall pheasant, goose, deer, antelope, and elk hunting were his outdoor passions.  Parakeet breeding and showing was also a hobby of Roberts.  He did this until both children were born and resumed it after both children had moved out of the house.  During Robert and Josephine’s retirement years the parakeet interest gave them opportunities to travel to places like Hawaii, Las Vegas, Phoenix, and many Midwest cities.

A note of thanks to the staff at Warren Barr for their care and compassion shown to Robert during his 7-month residence there.  You will always be remembered.

Inurnment will be private.

To order memorial trees or send flowers to the family in memory of Robert Kleinfeldt, please visit our flower store.